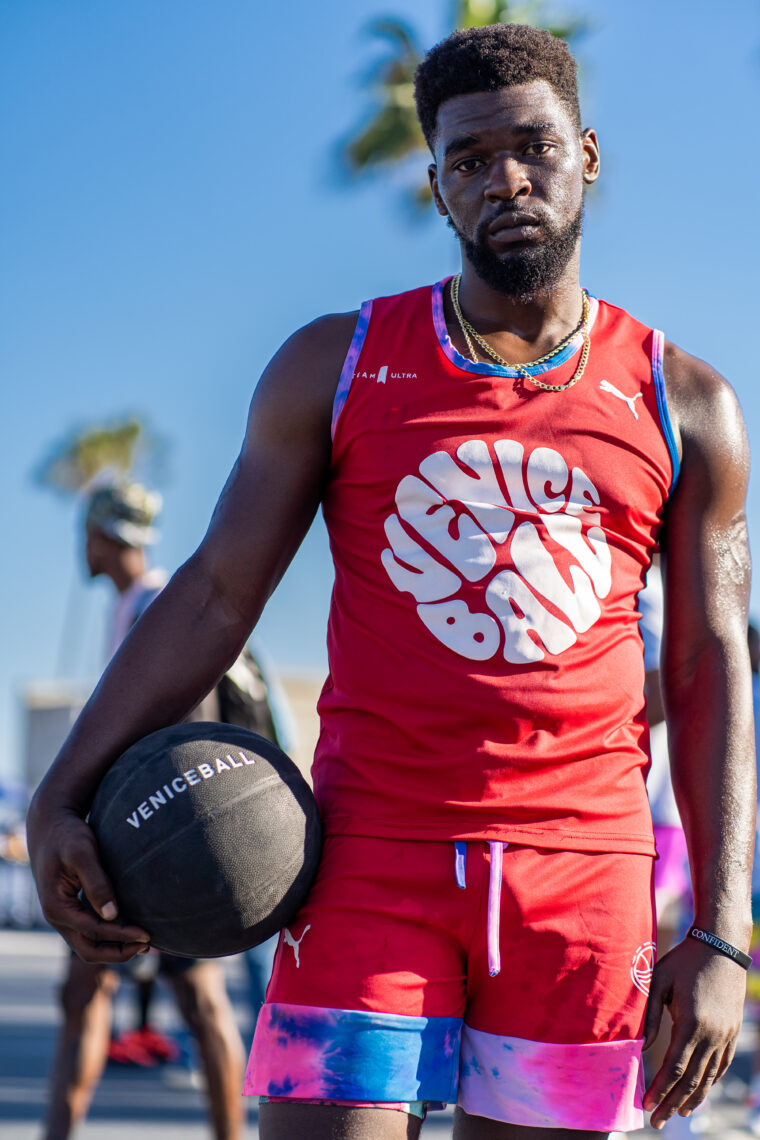 Another 12 game series commenced on 8/29/21 with Team Hoopbus taking on the newest addition to the league Team Seek Discomfort. Both teams incredibly evenly matched which showed heavily as the game came to a head with Team Seek Discomfort hitting a shot at the buzzer to send it into sudden death overtime. Unfortunately for them Team Hoopbus had an ISO CARD left and Jason who had been making big shot after big shot was the man for the job. Taking on big Shell, Jason managed to squeeze by and lay it in for the win!

Another game that stood out Sunday was the highlight packed thriller between BBALL JUNKIES and Ballislife! VBL vet L.O.B (Look Out Below) kept the cameras and eyes on him after a stretch of 3 alley oop dunks in a row while great all around team play with Sammie Archer and JDoota making key baskets and plays as well secured another victory for Ballislife.

The all-star esk Team DUNK took the stage later in the day against Team Ultra in a game filled with some of the best athletes in the world. VBL vet Kwame Alexander asserted himself early in the game while Tyrone (Southside) Latrelle Sr. and Ice Bucket showed off their chemistry and athleticism with a couple jump out of your chair and spill the popcorn everywhere type of alley oops!

The day concluded with 2019 champions Team Green Lights taking on Project Backboard. A back and forth game that was heavily decided by the size and strength of Venice regular BabyShaq who was unstoppable all game long and almost single handedly won the game for the Green Lights.

Catch us this week for a triple header! Full game schedule below and for those that can’t make it tune into our livestream every week for the most entertaining basketball on the internet!