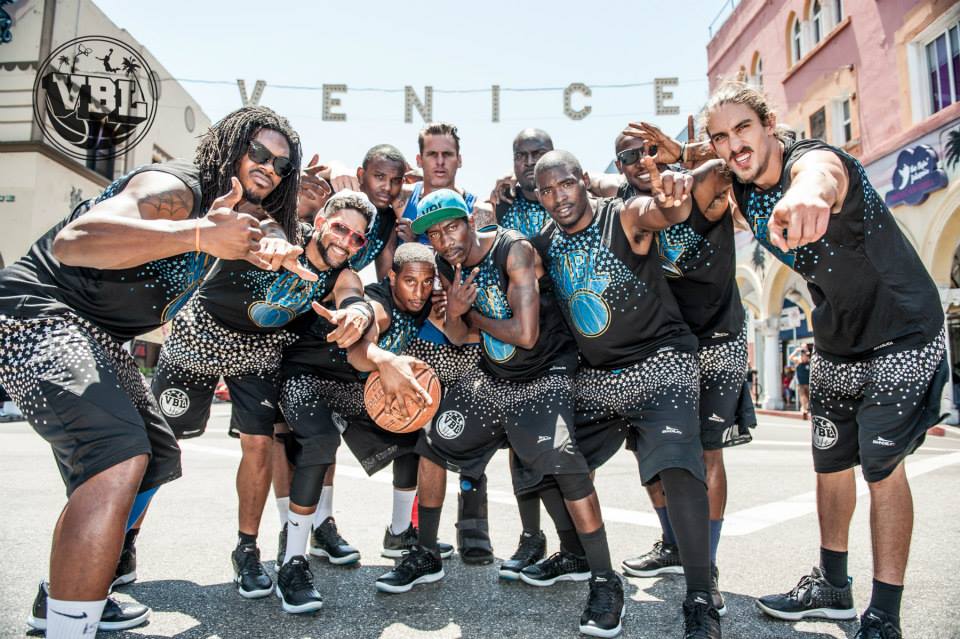 After a Sunday off for the VBL, we kick off our Week 3 recap with an action-packed 5-game schedule.

In our first matchup of the day, the Ish Smith endorsed I’m Just Different set the tone with a 7-point victory over Pro Shot West. Young Mouf came to play on Sunday, splashing a plethora of threes in multiple opponents’ faces. He finished the game with 4 threes overall, with his last one being the most important one of the day. His last three was a go-ahead bucket for I’m Just Different in the 4th quarter with under a minute left in the game. After that shot, Pro Shot West tried to answer but was unable to do so, forcing them to intentionally foul for the rest of the game.

I’m Just Different calmly sunk all their free-throws, cementing a 2-1 record. For Pro Shot West (now 1-2), Meezy played his best overall game of the season with 12 points, 10 boards, and 3 assists. In terms of I’m Just Different, they literally have a different guy step up every week and take the reigns of the scoring load. Let’s see who answers the call for them next time.

Player of the Game: Young Mouf

In our VBL featured matchup of the week, the Jamal Crawford endorsed Brand Black All Stars (3-0) pulled out an impressive victory against some formidable and challenging competition against The Mean Ones (1-1). The game was at a gridlock for three quarters: the first quarter ended at (19-16), the second quarter ended at (33-35), and the third quarter ended at (46-49).

It wasn’t until the fourth that the Brand Black All Stars started to pull away due to highlight reel plays by T-Will and Kwame. T-Will finished the game with 17 points, 3 assists and 3 rebounds, while Kwame earned his 3rd straight Player of the Game honors with 20 points, 10 rebounds, and 5 assists. Brand Black improves to 3-0 on the season and are the clear favorite to do damage for the duration of the summer.

Player of the Game: Kwame “Freak of Nature” Alexander

Hall of Fame improved to (2-0) against the NCAA Boyz (1-2) with a 19-point win in blowout fashion. The top two performers for HOF were Mecca and Burrough who both scored 20 and 24 points respectively.  In fact, Hall of Fame had contributions from their entire team with a well balanced scoring spread and solid contributions on the boards. As a team, Hall of Fame collected 34 rebounds, helping to spark their second-chance points and fastbreak-outlet options.

NCAA struggled to get any momentum throughout the game. Without star guard AJ “Chosen” Harris, NCAA could not put up enough points to compete with Hall of Fame’s high-octane play. Scottie aka Vallejo (21 points and 5 boards) and No Fear (26 points, 6 rebs) were the bright spots in the loss.

Player of the Game: Burrough

Alpha All Stars got their first win of the year with a fourth-quarter blitz that overpowered Sun Block (0-2). A tight game going into the final stanza, Alpha’s Jason Logan (18 points) and Mike Jones locked in and said, “enough is enough.” Mike Jones, aka Boston Terp, completely stole the show in this one. He had a game for the ages, scoring 35 points from all over the floor.

When it comes to one-on-one play, Jones is virtually unstoppable, with a devastating inside-out attack that is tough to cover. In the end, the former McDonald’s All American Three-Point Champion cashed in three clutch triples that eventually sealed the deal for Alpha (1-1).

Sun Block was lead by Gordon (18 points) and Clutch (14 points) in defeat. The veteran squad may be down right now but definitely is up to the challenge for a comeback. Though they took another L, they showed some promise in doing so. Kake Show looked more energized after abandoning his headband-sleeve combo, Sheldon “Juggernaut” Bailey was a force in the middle, and Gordon, Clutch, Feek, and The Mute got some shots to fall. After two close losses, all signs indicate Sun Block will bounce back and get a W in Week 4.

Player of the Game: Mike Jones aka Boston Terp

SPL (2-1) looked very impressive and got it done once again, this time over the White Collars (0-3). They are becoming a tough team to contend with since they can score from almost anywhere on the court. Van and Josh “Gucc0” Gouch combined for 35 points and 20 boards, while frustrating White Collars to commit silly turnovers. And if Vince “Bodysnatcher” Camper keeps it up, SPL could find themselves winning it all in the end. Bodysnatcher was in top form and earned our Player of the Game honor with an incredible 29 points and 5 dimes.

White Collars will try to regroup after losing for the third straight week. Even though Man Child gave them a nice boost in his debut (25 points, 6 assists), they looked overmatched as the game went on. If they do not get it together quickly, White Collars are in a for a long summer.