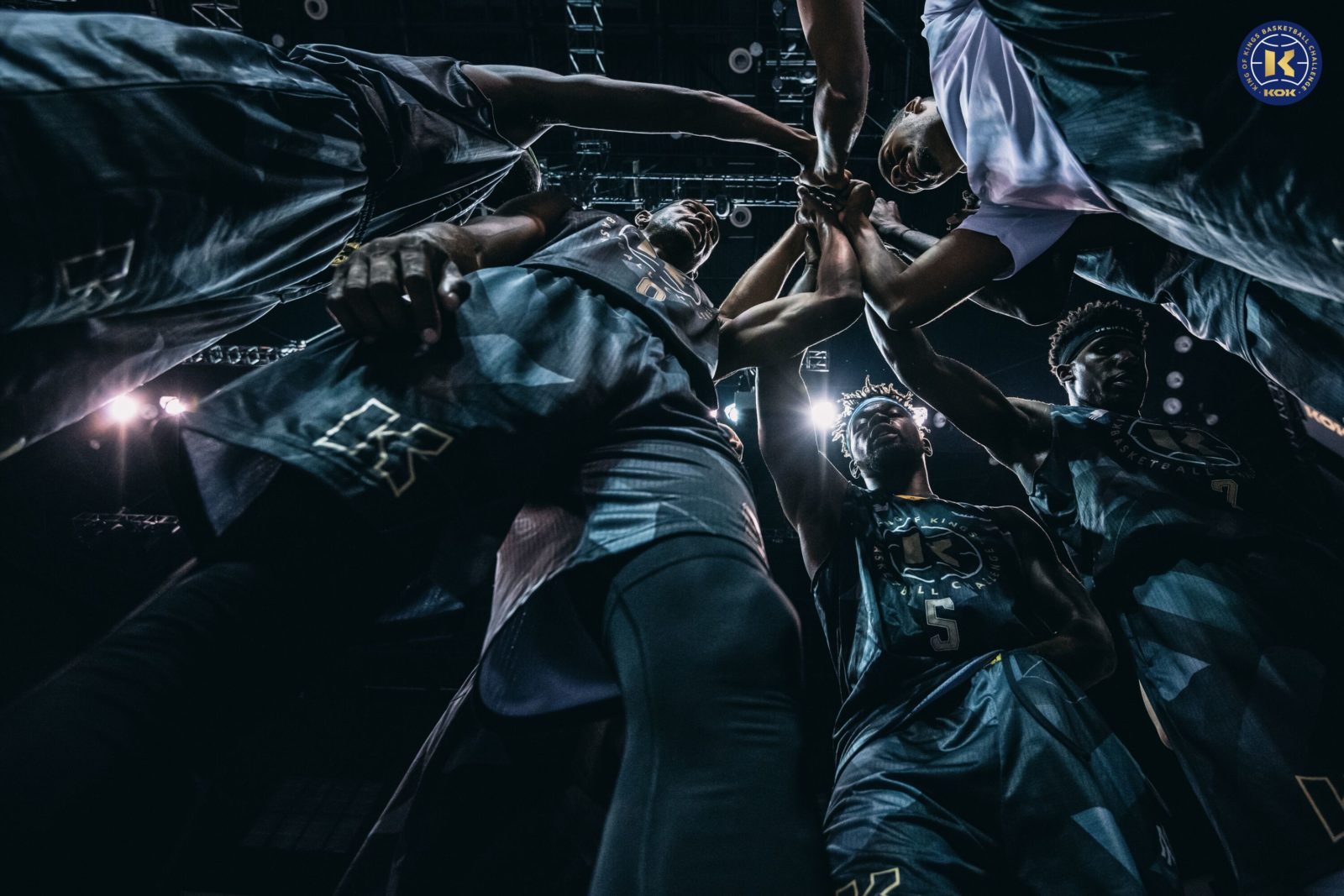 Venice vs. The World

Last week, the Venice Basketball League All-Stars rounded out what has been its most prolific season in Veniceball history with a dramatic championship run in China’s King of Kings basketball tournament. The tumultuous journey was so dramatic it took a week to let the dust settle and to encapsulate in words.

Now, considering the fact that I was actually on the team I should probably be using pronouns such as “we or “us” but I want y’all — the person who is reading this — to feel me so we’re going to get real distinctive. Feel me?

With $150,000 on the line, Nick Ansom and Coach Bobby Chamberlain assembled the best talent from the VBL this past season through an arduous training camp. After an intense for- week process, eight players were selected including league MVP Ryan “Norf Cackalacki” Carter and iconic dunker Chris Staples. Yes, he can actually hoop as well.

With the roster made, the team embarked on its 13-hour journey to Shanghai eager to take on the world in the international competition. After a couple days of getting acclimated, dealing with jetlag, and having fun with the locals in China, the squad locked in and got ready to redeem themselves after a third-place finish last year.

The team breezed through the initial round, soundly defeating Australia, China, and the Philippines. It was on to the play-offs, where the most scintillating moments took place and where legends would be born.

The championship run started against Latvia, which proved to be the fiercest competition and had the highest point total against Venice. Latvia’s ability to handle the vaunted defensive pressure put them in position to win the game down the stretch, but those plans were stifled, though, by newcomer Julian “Built Different” Ducree. He managed to knock down a multitude of clutch shots including the game winner. With time running out, Julian, a power forward, shot a pull-up jumper, holding the follow-through in what he affectionately refers to as the “Goose Neck.” The shot propelled Venice into the semi-finals.

In the semi-finals, Venice went up against the formidable German K1X squad — the same team that knocked Venice out of championship contention last year. True to form, the stout team punched the Venice All-Stars right in the mouth, figuratively of course, and took a convincing lead in the first half. With the team discouraged and out of sorts, a grin came across Ryan Carter’s face. That confidence not only instantly galvanized the squad, but it also served as a foreshadowing to a virtuoso second-half performance.

Although “Norf” was playing well, he hadn’t reached the form that won him the VBL MVP this summer. The dire situation, though, brought out the best in Ryan. In what seemed like an out- of-body experience, he brought his beach dominance to Shanghai and almost single-handedly

punched them right back, both figuratively and literally (During the expose he actually threw a flurry of punches at the goal post). “Norf’s” premium play carried the All-Stars into the finals.

The action-packed Final Four event continued with a dunk contest featuring the best dunkers in the world. Allen Iverson and Tracy McGrady judged hall-of-fame dunkers Chris Staples, Guy DePuy, and Michael Purdie. The competition was riveting especially because you got the sense that these dunkers were heated rivals. Much to Guy Depuy’s dismay, Venice’s Chris Staples managed to shut down the contest by dunking over 7’6″ teammate Mamadou N’Diyae. The win proved to be the perfect segue into the championship game against Mexico.

Building off that momentum, Venice fought valiantly against Mexico with stellar defense and a high octane, balanced, offensive attack. A clutch performance by Tor’i “Bionic” Brooks gave the All-Stars the edge in the game, despite the game’s bizarre ending. With the seconds winding down in overtime, Mexico appeared to hit the go-ahead shot three with seconds left. It seemed to be a back-breaker for Venice until further review showed that the Mexican point guard had pulled Julian Ducree’s leg while on the ground preventing him from properly contesting the three-point attempt. The referees waved the shot off and awarded the VBL the ball. Norf then sealed the world championship with two free throws.

It was an incredible ending to a magical run in which I watched ten raw hoopers, many of whom were rookies to professional competition, transform into into a band of brothers who refused to lose. No one person stood above the other. At different points throughout the trip, different people stepped up and made an irreplaceable impact which was reflected in the opting to split the MVP prize of $5000. After a week of sorting through so many moments of the trip, I came to the conclusion that the championship was actually won off the court. It was all due to the mindset that the veterans of the tournament, Chris Staples and Van Girard, instilled in the team prior to making the trip. They made sure that the team and the goal, to win a World Championship, was way more important than a highlight. Oddly enough that mindset led to a performance one could only marvel at. Three cheers for the World Champions coming straight out of the legendary Venice basketball courts. Crown.