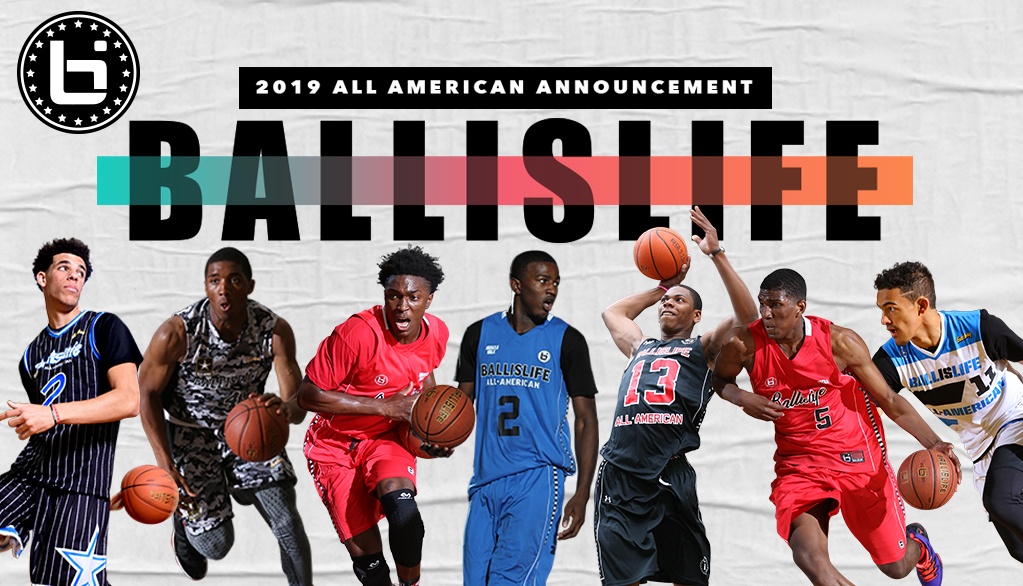 Veniceball is partnering up with The Ballislife All-American Game

Now in its ninth year, is one of the nation’s marquee all-star games. The 2019 Ballislife All-American Game presented by Eastbay will take place on Saturday, May 4, at the Long Beach Convention & Entertainment Center in Long Beach, Calif. Twenty-nine former Ballislife All-Americans have been chosen in the NBA Draft and 18 have been first round choices, including four of the top 12 picks in the 2018 NBA Draft.

The game time and rosters for the 2019 game will be released at a later date. The game will be streamed online on Facebook Live, Youtube.com, and Twitter.com. A replay broadcast of the game will air on Spectrum SportsNet.

In 2018, it was only fitting the largest viewing audience in the history of the event witnessed its first overtime game, as Team Future defeated Team Elite, 146-143. Team Future overcame a 10-point, fourth quarter deficit to force overtime and earn the win in a game that has been viewed online by over 3 million fans.

Moses Brown (UCLA) of Archbishop Malloy (Queens, N.Y.) set the pace for Team Future, scoring 16 of his 22 points in the second half. Williams and Brown were named 2018 Ballislife All-American Game co-MVPs.

The game’s success is reflected in the NBA Draft and 2019 should be no different. There have been 18 BILAAG alumni taken in the first round of the NBA Draft, including four of the top 12 picks in the 2018 NBA Draft.

Below is the list of the all the Ballislife All-Americans taken in the NBA Draft through 2018.

BILAAG Alumni Drafted to the NBA