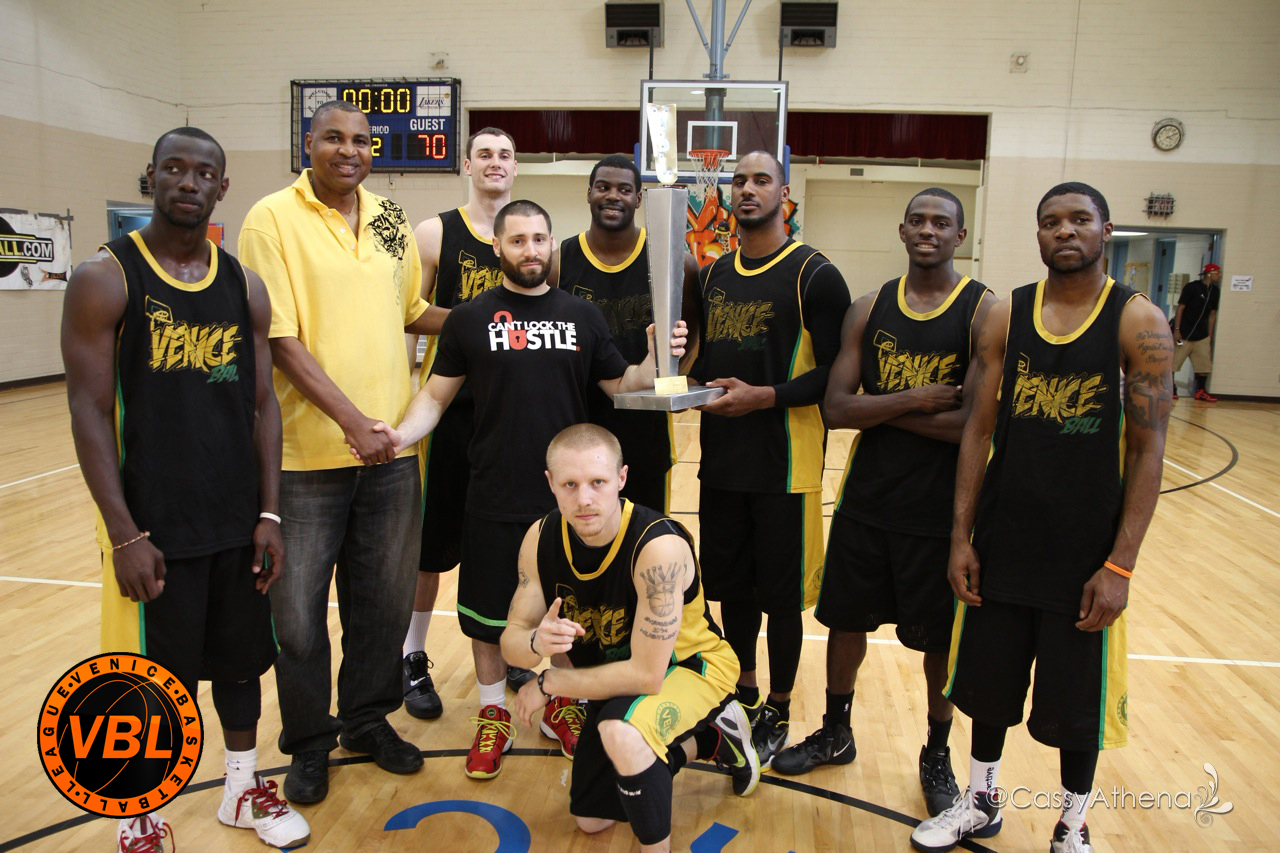 An amazing 9 week season came to an end this Saturday April 14th 2012 @ Oakwood Rec Center.
Some of the best basketball ever played happened in this legendary gym this week end.
The first Semi Finals game between Peregrines & team Advantage went to double over time with clutch buzzer beater shots by “The Leprecan” and “The White Shadow”. The 2nd Semi finals between UN and Team APL went till the last second with a tragic ending once again for The United Nationz. Flashback to the first game they played where UN came back from a 25 pts deficit to where “The Mute” had a chance to hit a 3pt play to win the game! With 5 sec left on the clock U.N. was down by 2 pts when Tim Trew hit a long range step back 3 to give his team the lead. With 1 second left on the clock Zack Fray was fouled and made his Free throw to give APL the lead. After a perfectly drawn play “Jungle Boy” threw a perfect chest pass to the wide ope “Axe” has he layed the ball up, it rolled twice around and out.
Photos by Cassy Athena
APL Elite proved once again to be the better team in the Finals as they stayed undefeated for a 9 week streak!
Congratulations to them.
A special thanks to all the teams who participated and everyone who came out to witness our exciting style of play. See you all this summer at the beach and the most legendary playgrounds in California.