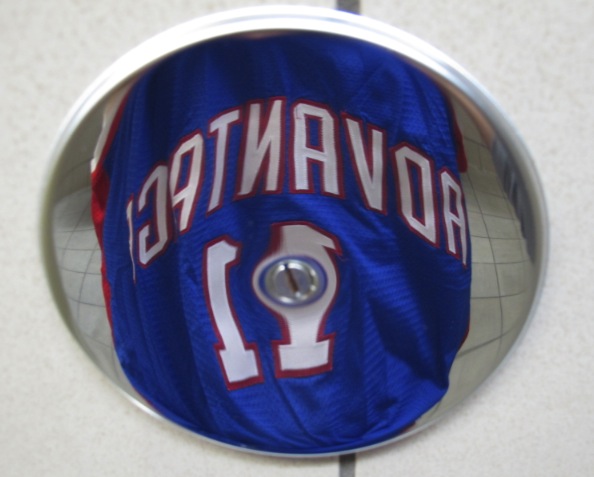 The West Coast Pro Basketball league is about to begin around California… The Venice Beach “Ninjas” will hold down the beach on Sundays from April through May.

Commissioner Curt Pickering organized a showcase this past week end honoring black history month. Team Advantage had all its Star veterans with special appearances from “Clutch” and “Nsum”. Jamer Cramer aka “Woody-woo-Pecka” was on fire  and Kenny kept it going all games. The final game between Advantage and Breakers came to the wire with SB coming back from a 1opt deficit to win it 87-86. “Shakes” and “Assassin” had solid games proving they can hold their own in a professional league.  Stay tuned as the WCBL is organizing weekly showcase games until the league officially kicks off  April 10th on the Venice Beach courts.