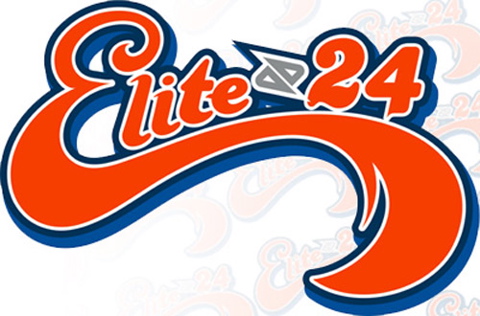 “Since the launch of the Boost Mobile Elite 24 the event has had a great relationship with Rucker Park and we thank them for hosting this event for its first four years,” said James Brown, senior vice president, ESPN RISE. “Moving the Boost Mobile Elite 24 to Venice Beach is a great opportunity to broaden its exposure nationwide. We looked for a venue that kept with the premise of the game being played on an outdoor court, and there was no better venue to go to next than the Venice Beach courts. We will continue to look for other outdoor courts across the country to add to the experience of this great Rucker Park-launched event.”

The Elite 24 Hoops Classic basketball game was launched summer 2006 at Harlem’s famed Rucker Park. The event was held at Rucker Park for its first four years.