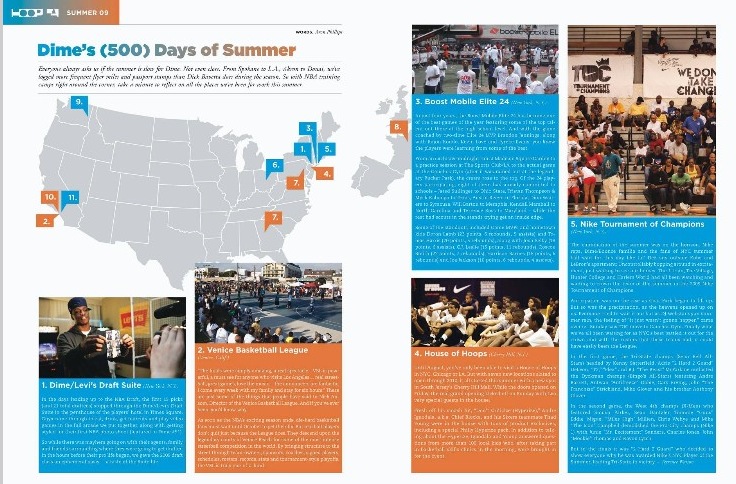 The Champs… The undefeated Venice All-Stars

“The finals were simply amazing, a real spectacle… VBL is powerful, a must see for anyone who visits Los Angeles… a hoopers paradise and perfect place to showcase your talent (prime),real streetball, great games, love the music… the announcers are fantastic, I come every week with my family and stay for six hours.” These are just some of the things that people said to Nick Ansom and Jon Nash, Directors of the Venice Basketball League, this past weekend. And if you’ve ever been, you’d know why.

This past Sunday at the legendary courts of Venice Beach, the games were at their best. Here are some of the highlights:

Game 1: Ball Hogz (Brian McKnight’s team) vs. Free Agents – Was supposed to be an easy showcase game, but ended up being a tough battle won in overtime by McKnight and his crew. Air Dogg was out there hitting all his shots and got a few nice dunks.

Game 2: Sunblock (Ansom, Head & Shoulders, Prime, Flip, White Noise and David Kalb a.k.a. the guy who beat LeBron at H-O-R-S-E) vs. Hollywood Hoops (Bone Collector, Sidney Faison from Coach Carter, Slamball dunk champion Shakes, Hollywood a.k.a. The Painted Face, Ladies Man and Shakira (she can play) – This was the third place game and started really easy, as guys were simply entertaining the crowd, but the second half was played to win. It got very interesting with lots of Ansom-to-Prime combo alley oops that got the crowd clapping and screaming. A.C. Green picked Air Dogg and Prime as his MVPs to tryout for a 3BA contract.

Game 3: The Mean Ones vs. Venice All-Stars – We thought it would be a blow out as Zach Andrews had to move to Spain to start his pro season and the second tallest player was 6-3, but the Venice All-Stars are undefeated for a reason. Beast, a 6-7 power forward and Slamball superstar, Sick Wit It (AND1’s best passer on the West Coast), Jon Nash (6-6, 220 with spin moves) and his brother Male Model are Venice legends, along with 6-6 dunker Special Delivery, Jay “Boogie” Brantley (Cali legend), Inches (Slamball’s top scorer and star of a Nike commercial) are all good players, and are able to play well together. For the other squad, the Grinch played a good game and his whole team was really focused. They gave everything they had and left it all on the court. Up by seven in the third quarter, the Beast and Sick Wit It took over. It was a good battle to see as both teams are, for most part, from Venice and know each others game really well as they play pickup together everyday. Definitely a lot of mutual respect among them.

After a long season and some amazing basketball, Ansom and  Scooby Snacks don’t regret any of it. “We might have spent most of my money this summer and broken our whole body from the games played, but for some reason we feel really good about ourselves. We know it’s going to pay off.”

The Beast getting hacked… this guy is unstopable, especially one on one

Inches over Grinch with the Finish

Ricco Suave tryin to make moves for the free agents

Hollywizzle aka The painted face doin what he does…

Prime Takin off again…check out super fan in the background…

Air Dogg… Too much power

The Grinch with the bionic skateboard arm…no retouch