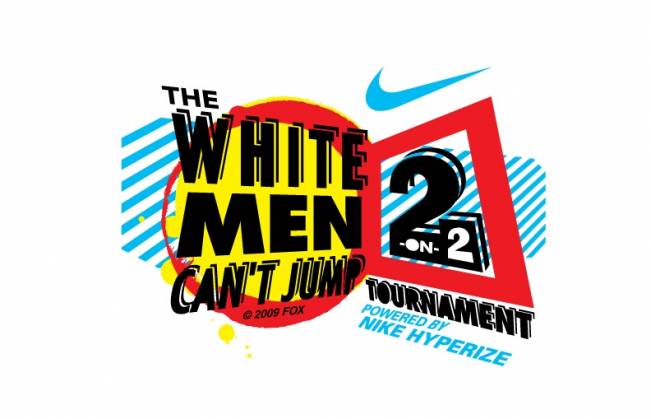 In honor of the iconic film White Men Can’t Jump, an homage to playground basketball that is a staple in every ballplayer’s movie collection, Nike Basketball and VeniceBall is hosting a 2-on-2 basketball tournament this Saturday at the legendary playground courts of Venice Beach. The event will feature 64 teams of the best street ballers in Southern California competing in a win-or-go-home, single-elimination bracket brought to you by VENICEBALLL . Gear and a $2000 cash prize will be given to winners. Top 8 teams will be given a pair of Hyperize.

There will be a vertical jump contest featuring the Hyperize, Nike’s lightest mid-sole basketball shoe ever, and in-between games, players will be able to hang out, eat and rest in the Ballers Network players lounge.

Level of Play: 64 teams of the best street ballers in Southern California

How to Join This Tournament: If you think you have what it takes be there before 8am on saturday or all day friday to sign up. Lets Represent…